You elect Parish Councillors every four years and the Parish Council is a non-political body. Councillors have an active interest and concern for their local community. They represent local people and work in partnership with them and others when necessary. They help facilitate the provision of local services and facilities and take decisions that form the policy of the Council. Councillors are not paid are non Political and have to abide by a local government code of conduct and declare their financial interests in the parish. Councillors must also declare a personal or prejudicial interest in any matter under discussion at a parish council meetings.

The role of a Parish Councillor 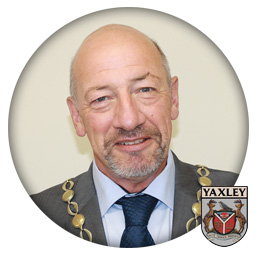 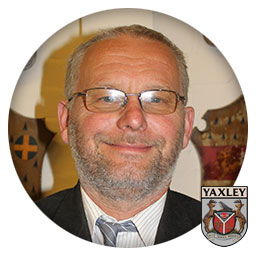 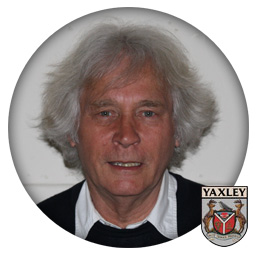 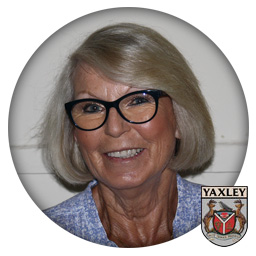 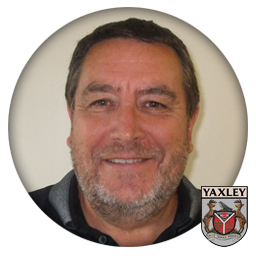 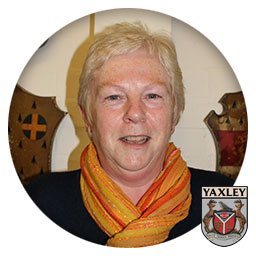 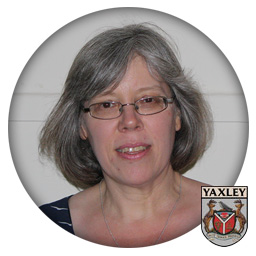 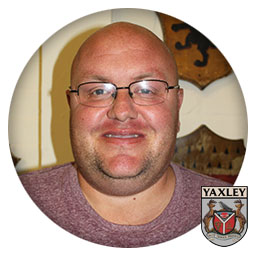 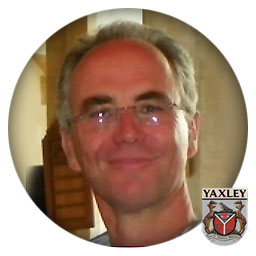 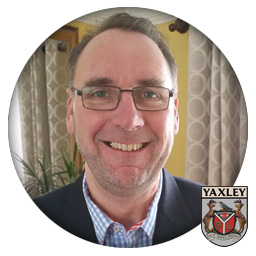 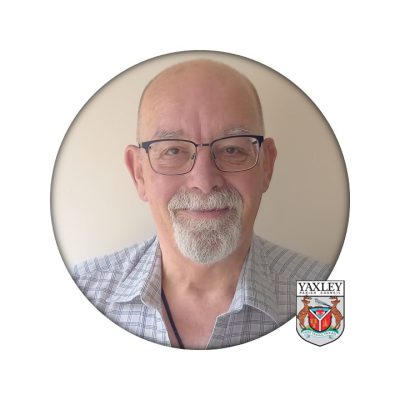 The Role of the Clerk

The Clerk is one of 10 employees for the Council. We have 6 Ground Staff, one Facilities Officer, one Cleaner and a part time self employed Accountant . The Clerk is the line manager to all of the staff.

Responsible for The Cemetery, some Bus stops, All Benches and Notice boards, Some public Footpaths and Bridleways, Allotments, Recreations Ground At Middleton’s Road, Queens Park and most grass areas in the village.

Responsible for ensuring that the Amenity Centre, Workshop, Chapel, Recreation Ground,  Pavillion and Queens Park Pavillion are in good repair and ensuring that money is available for refurbishment, modernisation and repair.

With powers to determine Planning applications. The Planning Committee meets when any application needs attention, and all council sessions are open for the public to watch (although they cannot voice their concerns at this particular forum) unless you have made a prior arrangement with the Clerk seven days in advance, and dates and times of these sessions are published well in advance.

This Committee is responsible for the Yaxley Parish Council personnel. 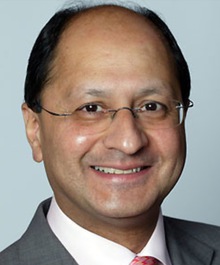 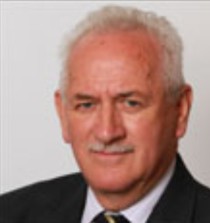 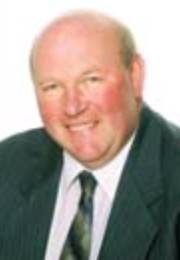 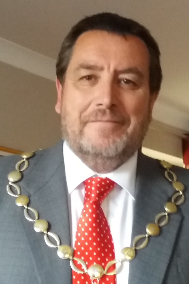 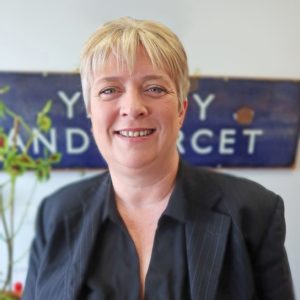