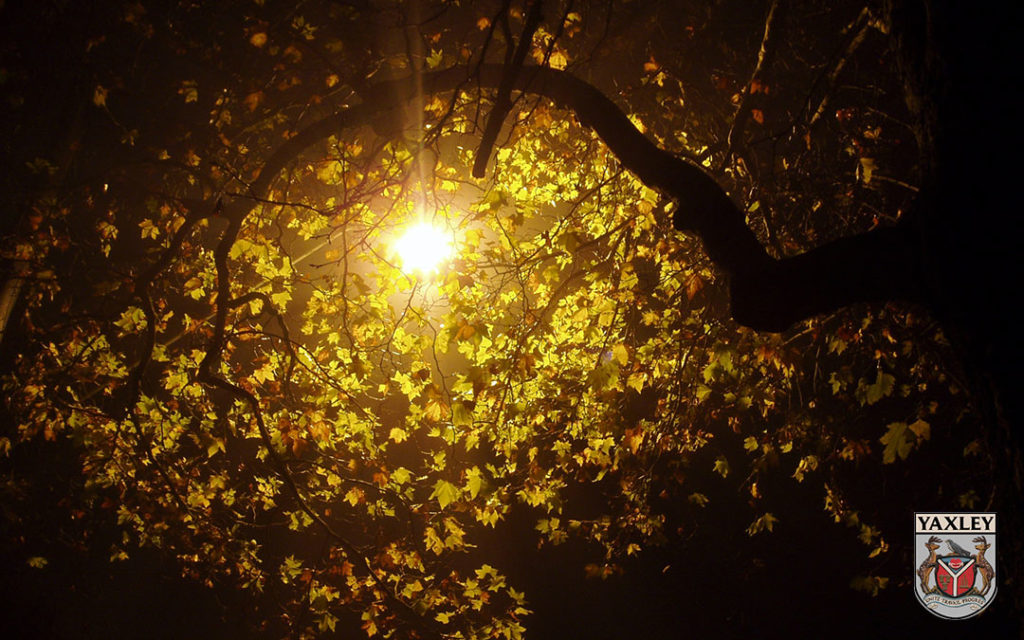 Cambridgeshire County Council wishes to achieve financial savings of approximately £272,000 by switching off street lights across Cambridgeshire between midnight and 6.00 am each day.

Under this proposal a total of 670 street lights would be affected in Yaxley; and Yaxley Parish Council has been asked whether it would be prepared to contribute financially towards the cost of retaining streetlighting on some or all of the streets identified during those hours with effect from the financial year 2016/17.

The cost of retaining full operation of the 670 street lights would be £12 per light per annum (increasing by inflation and fuel costs each year), plus an annual administrative charge of £65. The total cost for 2016/17 would be £8,105.00 and would have a considerable inpact on the precept for the village.

Full council will be discussing the proposal at their meeting on 8th September 2015 in the Council Chamber, Main Street, Yaxley. The meeting starts at 7.00pm.